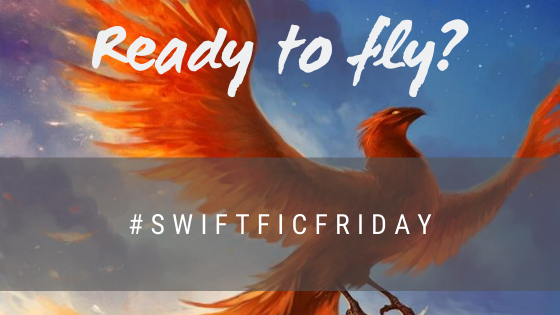 I’ve changed the rules, so if you didn’t see my tweet, check them out!

Rules to keep in mind:

Prompt: This week, you get a phrase! In The Heights was just released and it’s my all time favorite show, and the movie was absolutely stunning, so in honor of that, our prompt is: