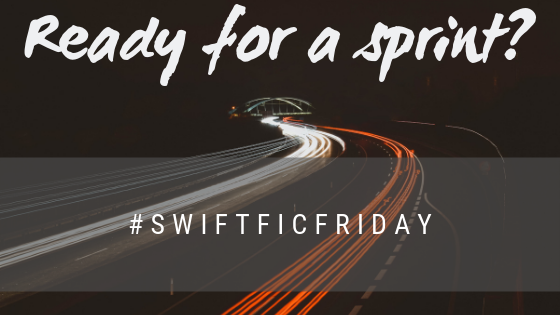 After some feedback and more consideration, I’m updating the rules to give more people a chance to participate! Instead of 30 minutes or just an hour, I’m opening the prompt up to FOUR hours: 8:30PM-12:30AM on the east coast.

Other things to keep in mind:

– Include social media links/handles/anything you want to promote (Twitter, FB, etc) & word count in the comment with your submission.
– Submission must be between 150-300 words.
– All stories are property of the authors.
– Winner will be determined via reader votes over the weekend.

Prompt: Back to a picture prompt!